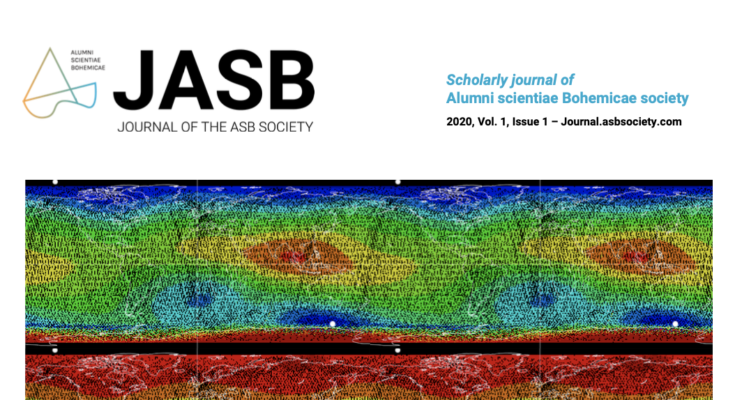 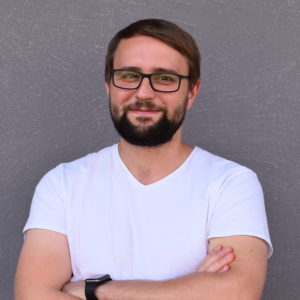 On behalf of the editorial board of the Alumni scientiae Bohemicae Society (ASB),  I am delighted to announce the
publication of the inauguralissue of the Journal of the ASB Society (JASB).

This first issue is an evidence of a hard work over last many months — the first idea emerged at the beginning of the year 2020. It was recognised by the soon-to-be editors of our journal that there is a major gap in the academic  publishing landscape; there is not a single journal dedicated to pre-university research. Yet, there is much research done by students at this early stage of their career. There are even competitions encouraging pre-university students to conduct research, e.g. the Students professional activities held annually under theauspices of the Ministry of Education, Youth and Sports of the Czech Republic. JASB aims to provide a platform for pre-university research in all fields of research, including but not restricted to science, mathematics, engineering, humanities and social sciences.

Throughout last year, we approached selected young researchers with requests to contribute. Thanks to an overwhelming interest on their side, we were able to curate five manuscripts for publication in the first issue of our journal. Thus the Journal of the ASB Society was born.

The committee decided that the journal should be published as a multidisciplinary open-access peer-reviewed online journal with at least one issue annually to be printed. This inaugural issue presents articles from the fields of chemistry, mathematics, physics and didactics. We are also pleased to announce that the first issue is dedicated to the first Czech Nobel laureate — Prof. Jaroslav Heyrovský  (12th December 1890 – 27th March 1967) — celebrating the 130th anniversary of his birth. This December, it is the 71st anniversary of his Nobel Prize in Chemistry for thedevelopment of polarography (1959).  By coincidence, also this December, the ASB Society has reached its 5th anniversary. This inaugural issue would absolutely not be possible without the hard work of many people. Thanks are due first to the JASB editorial board, where the idea originated. I am also grateful to the other members of ASB Society and collaborators that drafted the blueprint of our journal as well as to our reviewers, who guarded the academic rigour of the articles. My greatest thanks, however, go to my co-editors Alexandr Zaykov (Managing Editor) and Adam Přáda (Technical Editor), who have so generously given much time, work and their expertise to make this project happen.

We hope that this new platform for young researchers will provide motivation and inspiration, and encourage them to pursue their interests and maybe even to follow Jaroslav Heyrovský in his footsteps.